From the mayor's desk 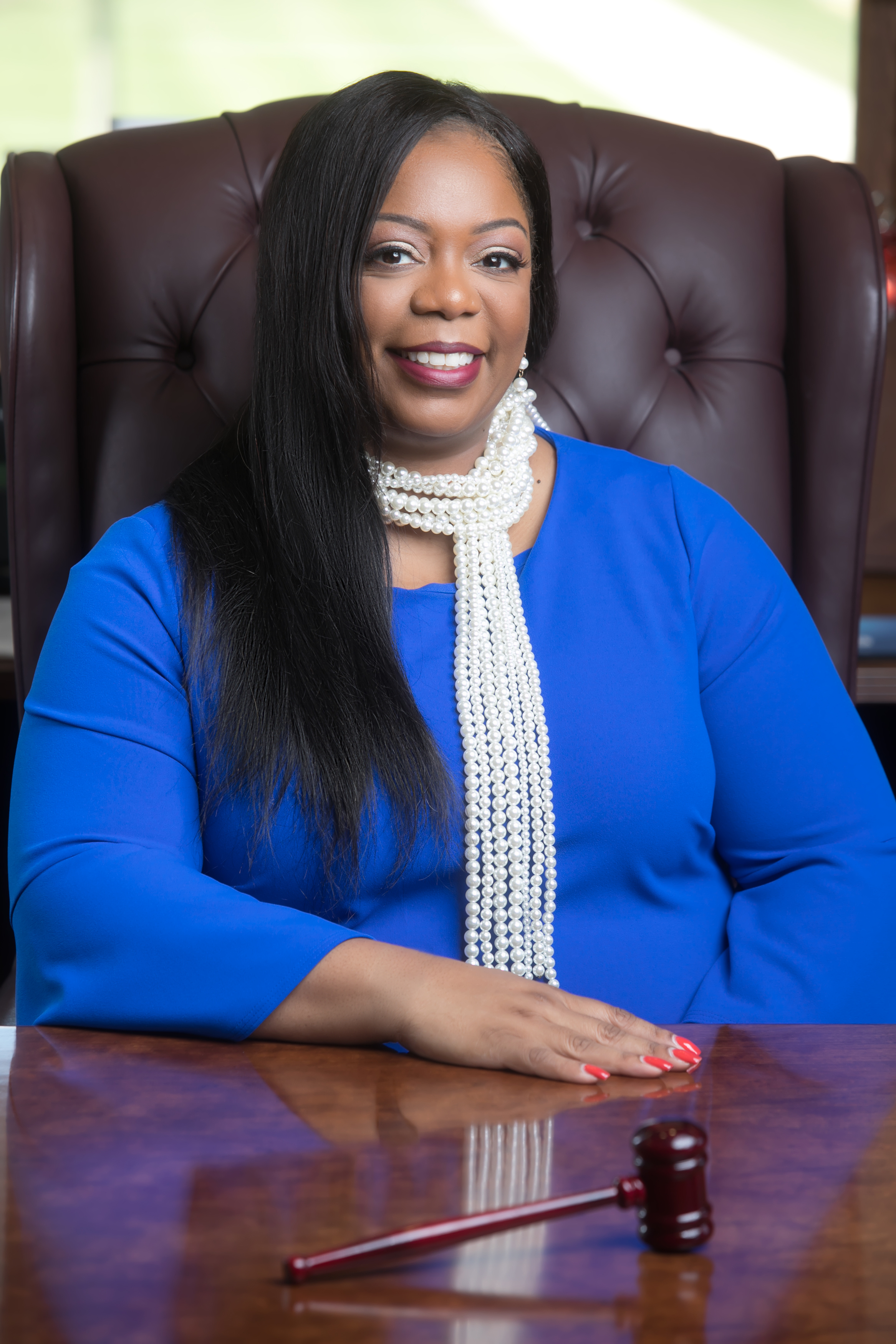 Kankakee, IL – In effort to serve the residents of Kankakee and keep streets open during snowfall, the Department of Public Works tries to maintain the following model.

Kankakee, IL – Dalton Suprenant and Joshua Ramirez were sworn in as new Kankakee Police officers. Officer Joshua Ramirez is a Kankakee resident who said he looks forward to starting his career close to home.

Kankakee, IL – Schuyler Avenue will be getting additional string lights starting this week. The upgrade is a part of the Schuyler Avenue Streetscape Plan which kicked off downtown revitalization efforts during the Summer of 2018. The lighting project will begin at the 100 Block of North Schuyler Avenue. Each block will be closed off at a time while

Kankakee, IL – Previously, the City of Kankakee’s video gaming fees were due February 1st annually. The fees are now due April 30th at the same time as liquor fees. For each 12-month period, an annual fee in the amount of $250 for each video gaming terminal is paid by the business owner under Ordinance number 2020-04.