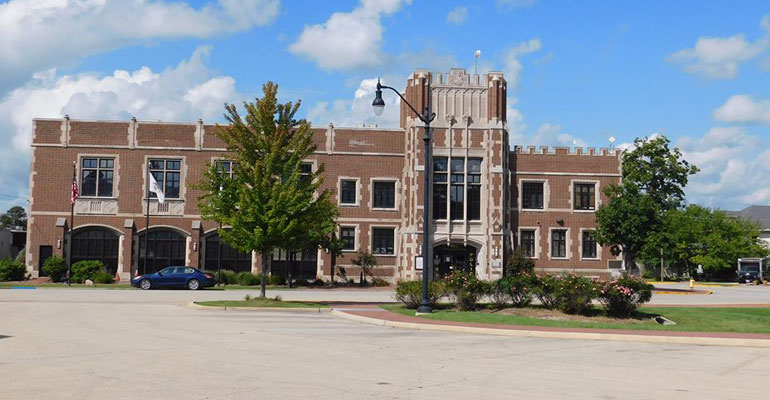 About the Police Chief

Police Chief Frank Kosman joined the Kankakee Police Department in May of 2019. He started his career in municipal policing in 1984 with the Bensenville Police Department. He received the Academic Excellence Award from the Cook County Sheriff’s Police Training Academy upon graduating from their basic police training program.

While a patrol officer, he obtained Illinois State Certification as an Accident Reconstruction Specialist after successfully completing the requisite courses at Northwestern University’s Traffic Institute. He held the positions of police officer, detective, sergeant, detective commander, and deputy chief before holding the position of police chief for the last 16 years of his tenure in Bensenville. 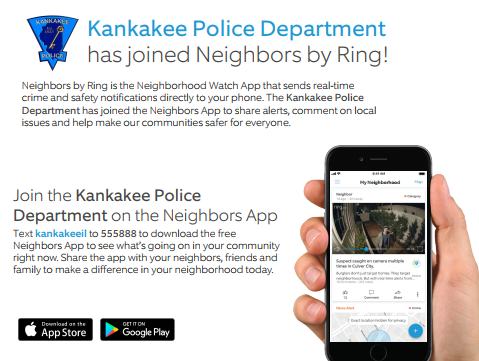