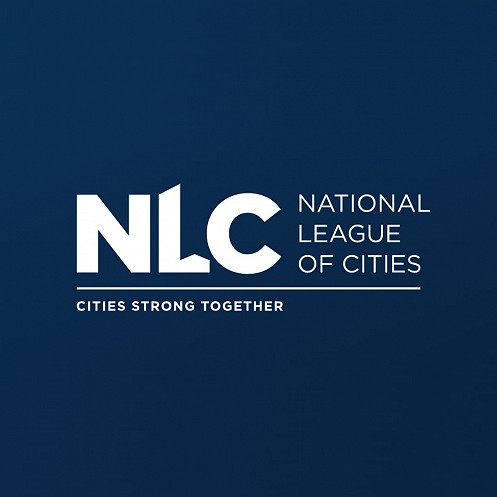 Kankakee, IL – Chasity Wells-Armstrong, Mayor of Kankakee, Illinois, was elected to the National League of Cities (NLC) board of directors by NLC’s membership at the 2020 Virtual City Summit. Wells-Armstrong was elected to a two-year term and will provide strategic direction and guidance for NLC’s federal advocacy, governance and membership activities. NLC is the largest and most representative organization for cities, their elected leaders and municipal staff, and advocates for city priorities in Washington by building strong federal-local partnerships.

“I appreciate the opportunity to learn with other leaders and work collaboratively toward solutions that address the challenges of municipalities. Now more than ever our nation’s leaders have an opportunity to start reconstructing the systems that have contributed to the harm and inequity communities face. This work is being done through organizations such as the NLC and I remain committed to doing my part to elevate the City of Kankakee from a small city  perspective and improve the lives of my residents,” said Mayor Wells-Armstrong.

As a member of the board, Wells-Armstrong will meet in March, June and November to guide NLC’s strategic direction. Board members are selected by a 15-member nominating committee and are confirmed by a vote from NLC’s membership at the organization’s annual business meeting. “The National League of Cities board of directors serves a critical role in guiding our organization’s priorities and policies,” said National League of Cities (NLC) President Kathy Maness, councilmember of Lexington, South Carolina. “NLC’s board of directors is made up of a group of amazing leaders, and I look forward to working with them during an important time for the nation’s cities.”

More than 1,000 mayors, councilmembers and other delegates from nearly every state and the District of Columbia convened virtually for City Summit. Local leaders are on the frontline of the nation’s most pressing challenges and pioneering innovative solutions that move our cities, towns, and villages forward.